You're using an outdated browser. Please upgrade your browser to improve your experience. 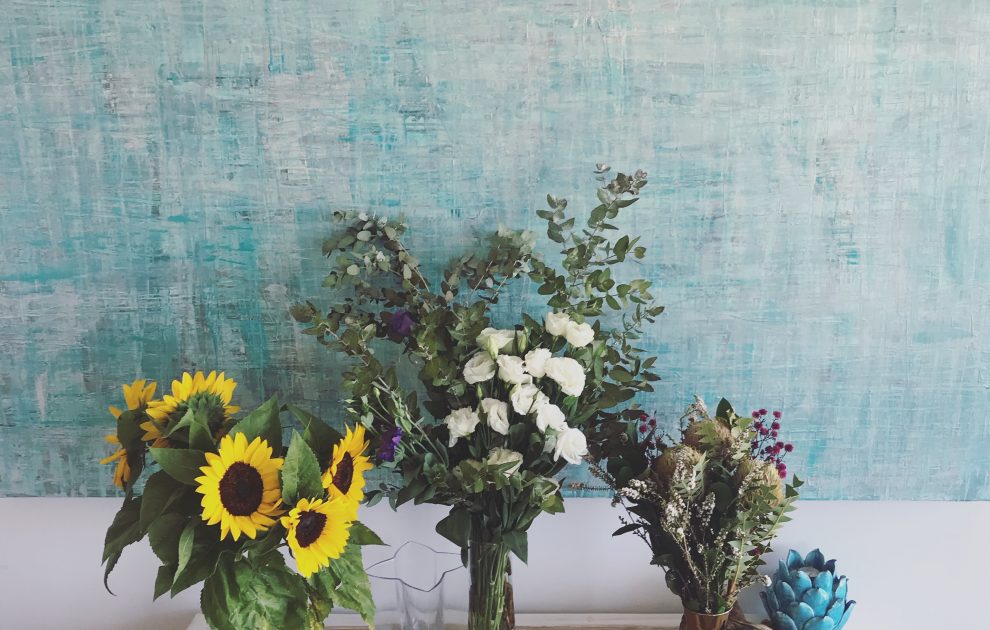 When The Therapist Needs The Help

Because none of us are invincible.

Life was going along pretty swimmingly, I may have even been a bit smug as my morning beach walks and ocean swims in the warm sun became the new normal daily routine. My decision to avoid the harsh UK winter and spend time in Australia with our daughter seemed like a glorious and relatively flawless plan.

But, life had another agenda.

After an amazing January in Byron Bay, feeling super relaxed and recharged, I was ready to dive back into life and work in Sydney for the next five weeks before flying home to London in early March. However…to cut a long story short, I ended up being admitted to hospital as a medical emergency following 48hrs of constant high fever and only semi-consciousness.

Seemingly, out of nowhere I had acquired extremely severe infection and with the added complications of a genetic blood condition – life was touch & go for a couple of days.

Now just to be clear, I am deeply aware that my story is not exceptional. Everyday all over the world people are being treated for acute life – threatening episodes. But, as a therapist I hope it might be worthwhile to share some of the insights I gained from this difficult time, as the shoe was very much on the other foot. So here it goes!

Being generally healthy and happy means you are enjoying integration in the main areas of your life – i.e. your mind, body and spirit are in sync. So when disease comes knocking at your door, one of the first signs seems to be a whisper of disconnection. It may feel like a bit of you is breaking away, and/or your foundations are beginning to destabilise.

For me, the signs were there for a few days – an increase in irritability in my body, even a gentle yin yoga class managed to unnerve me. The walls had started to come down, it was only a matter of time until I listened. The best thing about a crisis is that you can’t ignore it.

Anyone who has been in an emergency department will understand how natural it is to feel scared in this environment. Being urgently assessed, tubed and and frequently bled whilst answering endless medical questions only added to the exhaustion and demoralisation…and I am used to hospitals! For hours – in fact, days – the only certainty was the uncertainty of what bug was trying to take hold in my body and where.

A huge part of my working life is teaching the perils of an inappropriate fight and flight response, however, it is times like this when we have to celebrate the vital role it plays in our survival. As I watched myself being caught up in the fast spin cycle of fear, I knew without doubt that my body was wisely responding by bringing out the big guns and getting ready to battle the enemy within.

Once a fourth chest x-ray revealed pneumonia had taken over my right lung, a new emotion began to emerge. Not unlike a property developer who fails to predict a market crash, I started to feel a real (although no doubt irrational) sense of shame.

My mind began to question how could I (an experienced holistic therapist and medical professional) not have noticed that I was getting sick? And, how can I possibly offer help to others when I am able to be so unaware myself?

Whatever our job or role may be there are going to be times when imposter syndrome takes a hold and it’s almost always due to some sort of bigger personal turmoil.

Interestingly, it was in the aftermath of another health crisis when I was 21 years old – and again racked with shame, of a different form – that I carved out and shaped my career in healthcare.  This most recent episode has absolutely affirmed and reinforced my belief in a holistic approach to treatment and the need for self-acceptance (the ultimate antidote to shame) as a vital component of that.

Gratitude (Well, this is a biggie!)

I think I can speak behalf of all of us in saying that suffering – of any kind – can be a horrendously lonely journey.

For me, the middle of the night was the worst time for this. That’s when the worst demons in my head would come out to play. And in such moments my instinct was – and almost always is – to turn to prayer. While I fully understand that praying may not be your thing, I personally believe sending love and positive thoughts comes from the same energetic place.

By day three and four I really hit rock bottom – both physically and mentally – and reached out to a more earthly support system too. The most overwhelming response followed. In fact, I am in little doubt that I am sitting here today as a direct result of all the collective love that came my way. Yes, the medical support was incredible and so crucial, but its effect was magnified 100 fold by everyone pouring their kind intentions into the healing pot.

I cannot thank everyone enough and want to extend this service back to you. Going forwards please feel free to email me if you or anyone in your life requires love and healing, it will be my honour to be asked.

Patience (Last but certainly not least!)

Once the acute phase of illness is under control, the body will eventually find a new rhythm. It goes from being governed by the stress response to some gradual restoration and ultimately, repair.

After nearly a fortnight in hospital I was let home and have been recuperating there ever since. And just like any rebuild, the process takes time and immense patience.

Thankfully patience is one quality that does seem develop with age. Life has a way of teaching you the need to allow, and that things sometimes need to unfold in their own sweet time. Still, this is not to say the process is passive one. Instead, it is by actively relinquishing a need for total control that the magic can happen.

What I am experiencing now is a waiting game, as I rediscover a healthy balance between doing and being. My body’s rebuild is on the way, now all I have to do is wait for the decorators and furnishers to turn up and finish the job!

As I have mentioned, twice in my life I have lifted the veil between heaven and earth and had a peek. I am immeasurably grateful this was not my time to go and it has entirely reinforced quite how precious life is.

So I want to finish by thanking you for being part of mine, and giving me the privilege of sharing in yours in some way. 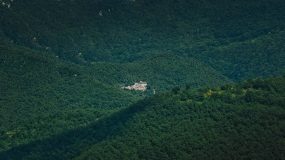 The real meaning – and magic – of ‘retreating’

“Finding a sanctuary, a place apart from time, is not so different from finding a faith.” Pico Iyer 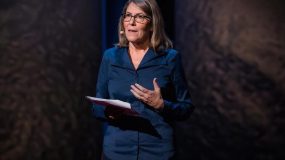 Say Your Truths & Seek Them In Others

When The Therapist Needs The Help

Because none of us are invincible.

Stay in Touch for News + Events

Your free ebook, The 4 Rs for a Wholly Healthy Life – Inside & Out
is now available for download here.